What does it say about us as a people that most of us can name ten brands of perfume or handbags or yogurt, but can’t name ten US presidents?

When I was younger and living overseas, I would frequently get good-naturedly ragged (I assume it was good-natured) about the average American’s reputation for being uninterested in anything that happens outside of America.  Living in a foreign country, I was amazed at how interested everyone in my host country was in foreign news. New Zealanders will pour over news from South Africa or Japan with nearly the same interest as their own island. I knew what they said about my country was true—most people I knew “back home” didn’t know or care to know about things happening outside the country.

I have a not-so-funny anecdote about my best friend in the States who, when I said I was moving from New Zealand to the UK, asked me if that was closer to Atlanta. (She has a graduate degree and is an accomplished clinician. She just never bothered to look at a map beyond the borders of the U S of A.)

You know what I think? If anything, we’ve gotten worse.

Why is it that the xenophobic Americans have gotten even more stand-offish?  I don’t think it has anything to do with fear of terrorists or a baseline distrust of other countries. If anything,  you’d think a heightened concern for our safety  abroad would prompt an obsession in the average American regarding the motives and goings-on in other countries.

I think the cable and ready-availability of nearly 24-7 celebrity news and lowest common denominator action films has helped us lose our ability to focus on things that really matter in lieu of who got married to whom or who is having whose baby out of wedlock.

And don’t even get me started on the weight problem we have in this country!

I grant you it’s easier to listen to silly gossip or watch semi-famous people dodge photographers than it is to sit through a Ken Burns documentary or listen to a pundit explain our sorry political situation at the moment, but apathy does not explain this phenomenon—not at all. You have to ask yourself: why are we more willing to watch something that has  nothing to do with us instead of something that fundamentally impacts the way we live?

What does that say about who we are?

Now just get rid of all the boring “text,” and you’ll have tomorrow’s best seller!

At the very least, I’d say we are a nation of drastically shortened attention spans. If you look at the popular movies and books of today and slap them up against what was “in” just twenty years ago, you’ll see more exposition and description in novels back in the eighties; more leisurely approaches in movie settings and characterizations. Today, we’re so impatient to ingest the story, our books read like scripts—mostly white space and dialogue because everyone knows readers won’t trudge through  descriptions to set the scene.

By catering to the fast and easy, the get-on-and-get-off mentality of the typical American consumer (and if you’re selling to them, baby, you’re catering to them), we have permanently altered the pace and methodology of how we deliver information, entertainment and even education.

I found this amazing quote that supports my theory from a popular politician who made a stunning prediction that, I think, brings us to the cusp of where we stand today. He said:

“At what point shall we expect the approach of danger? Shall we expect some transatlantic military giant to step in and crush us…? Never. All the armies of Europe, Asia and Africa…could not by force take a drink from the Ohio (River) or make a track on the Blue Ridge…in a thousand years. If destruction be our lot, we must ourselves be its author and finisher. As a nation of freemen, we must live through all time, or die by suicide.”

That comment by Abe Lincoln is more relevant today than it was when he delivered it in 1838. The way we live today—dedicated to a culture of gossip and consumerism and fast, painlessly delivered data (and that mostly nonsense)—is a personification of us as a country, a noose coiled around our collective necks, kicking the stool we’re standing on.

And the hell of it?  We can’t avoid where we’re going because—even though we’re determined to wear blindfolds for the trip—we are still the ones in the driver’s seat. 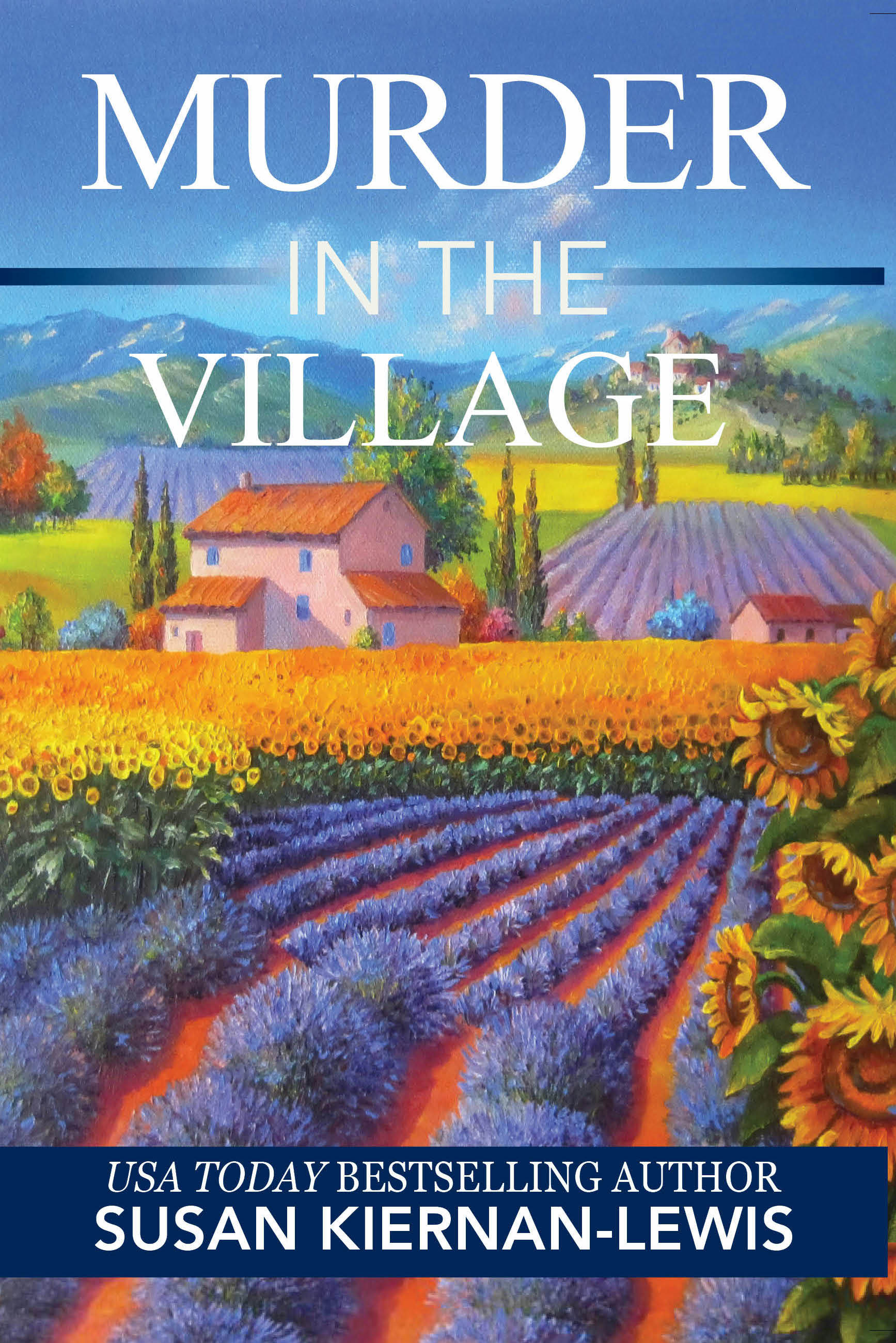 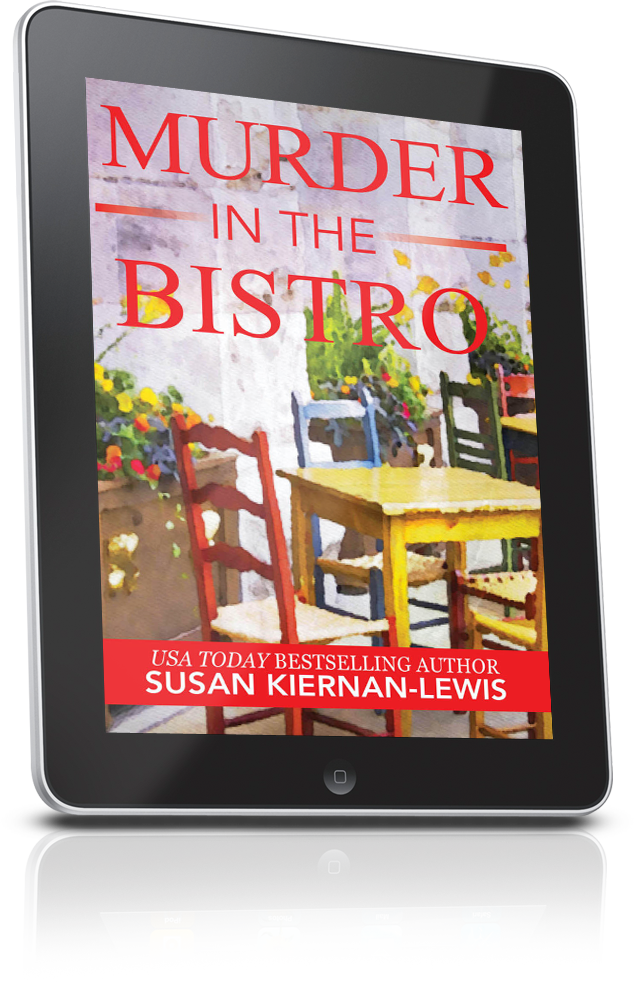 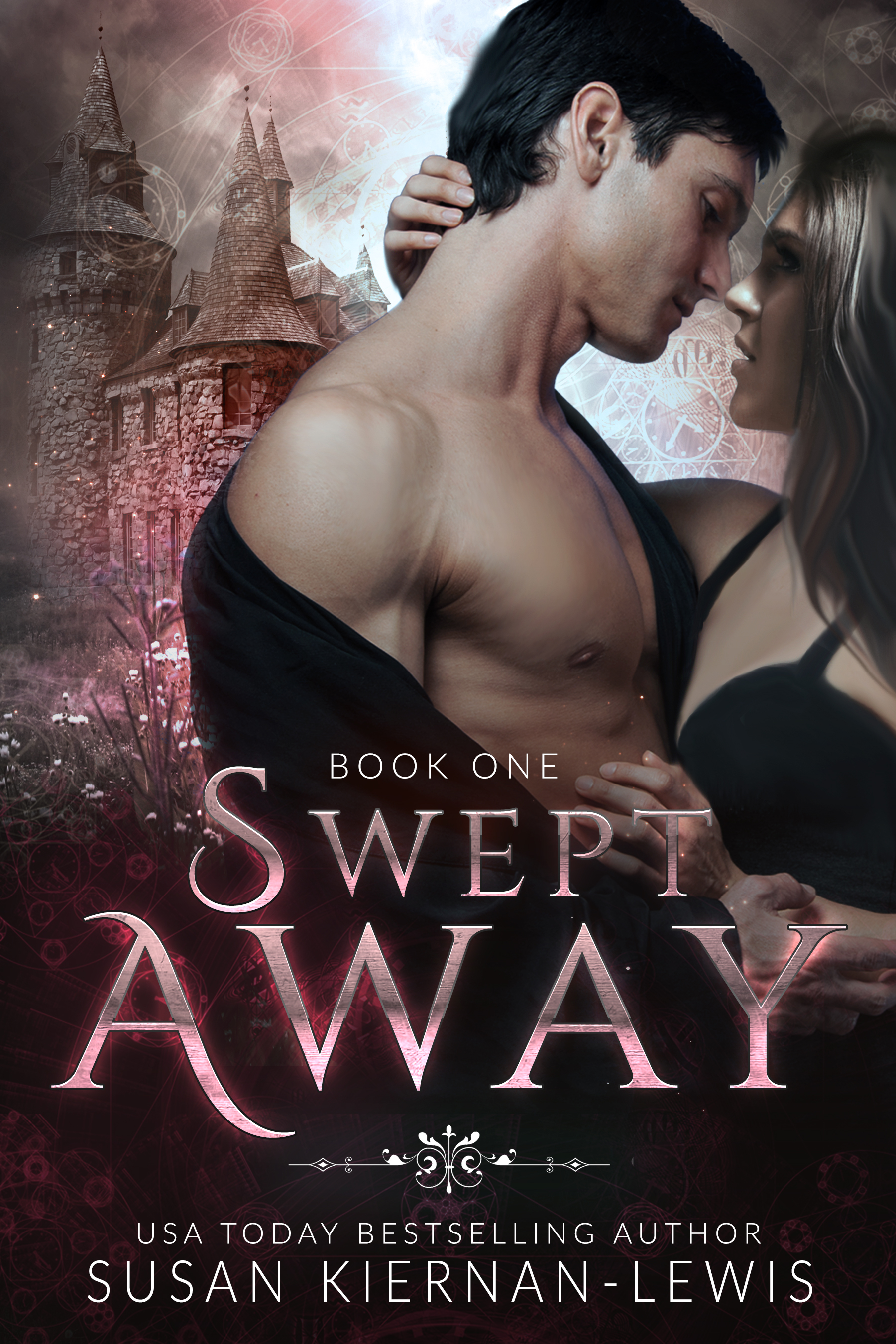 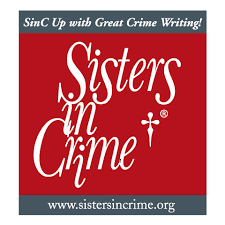