Sometimes the book you write comes from down deep inside you and it’s a liberation because you can explore the thing that’s driving you without doing something permanent—like run off to join the circus or get plastic surgery. Sometimes the book is “fixing” a thing that’s wrong in your own life—even if, of course, it doesn’t really fix it. But the fictional world you create can be manipulated by you, the author, to right the wrongs that can’t be righted in reality.

Of course every book isn’t like this. Sometimes a story is just a story and, for me, as long as I’m totally immersed in it, that’s all I need. And that’s true whether I’m reading it or writing it.

This series I just finished writing, The Irish End Game, was triggered by a singular frustration on my part when I saw the world rushing by so fast that I felt the likelihood of appreciating the smaller things in life was becoming less and less possible for me and my family. (Stopping to smell the roses or even glance in the direction of the roses was something I struggle to do even before I discovered Netflix and on-demand videos.)

So I wrote a book about a woman who went on vacation with her family and was literally forced to stop and smell the roses when a bomb went off and stranded them in a foreign country. I put them well away from any support system, any familiarity, any infrastructure and please God any technology. I loved writing this story because it was all about survival and having to do things none of us ever think about on a daily basis in our happy, comfortable pre-apocalyptic daily rounds.

And when I ended the book and had the family return to their home in the states, sadder but wiser with any future overuse of their techno-toys, I got emails and reviews from readers, literally from around the world, that said, in effect: “No effing way are you letting them go home as if nothing happened and don’t tell me they “learned so much during their trial in Ireland.”

So when I looked at the first book in the series, Free Falling, which is permanently free by the way wherever ebooks are sold: Amazon, Barnes and Noble, Sony, Diesel, Kobo, but also available in print, I decided to do the one thing that a traditional author would never be able to do in a million years.

I rewrote the ending.

That’s right. I decided my readers were right and I turned that military transport plane around and had my hapless American family stay right where they were, complete with no cars, no electricity, no communications and no safety net. And then I let the bad guys come out of the woodwork and from behind the bushes in the peaceful Irish countryside.

It turned out my readers knew more than I did about where this story was going…where it needed to go next.

Book 2 in the series, Going Gone, ratchets up the tension and the violence (it is post-apocalyptic after all) by putting the American heroine, Sarah, on a long and desperate journey across some of the most treacherous terrain in the world in the Welsh National Forest in order to find her way back to her family. In this book, I’m able to fully explore what a normal soccer Mom might be capable of–when push comes to bloody shove.

The 3rd book in the series, Heading Home, was released last week. The entire Irish End Game series is on sale right now as a complete volume for 6.99, or separately for 3.99 a piece. I sincerely hope you enjoy this dip into what-if? And that, at the end of it, you find yourself appreciating all our freedoms (and technologies!) all the more for it.

While I ended the series in such a way that, if I get no more emails, I’m pretty comfortable leaving it as it is, if prompted, I can write another book in the series. And maybe another after that. 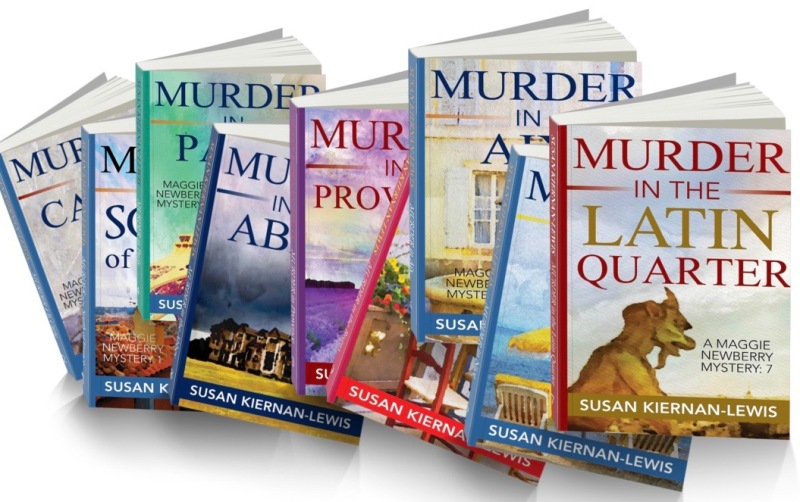 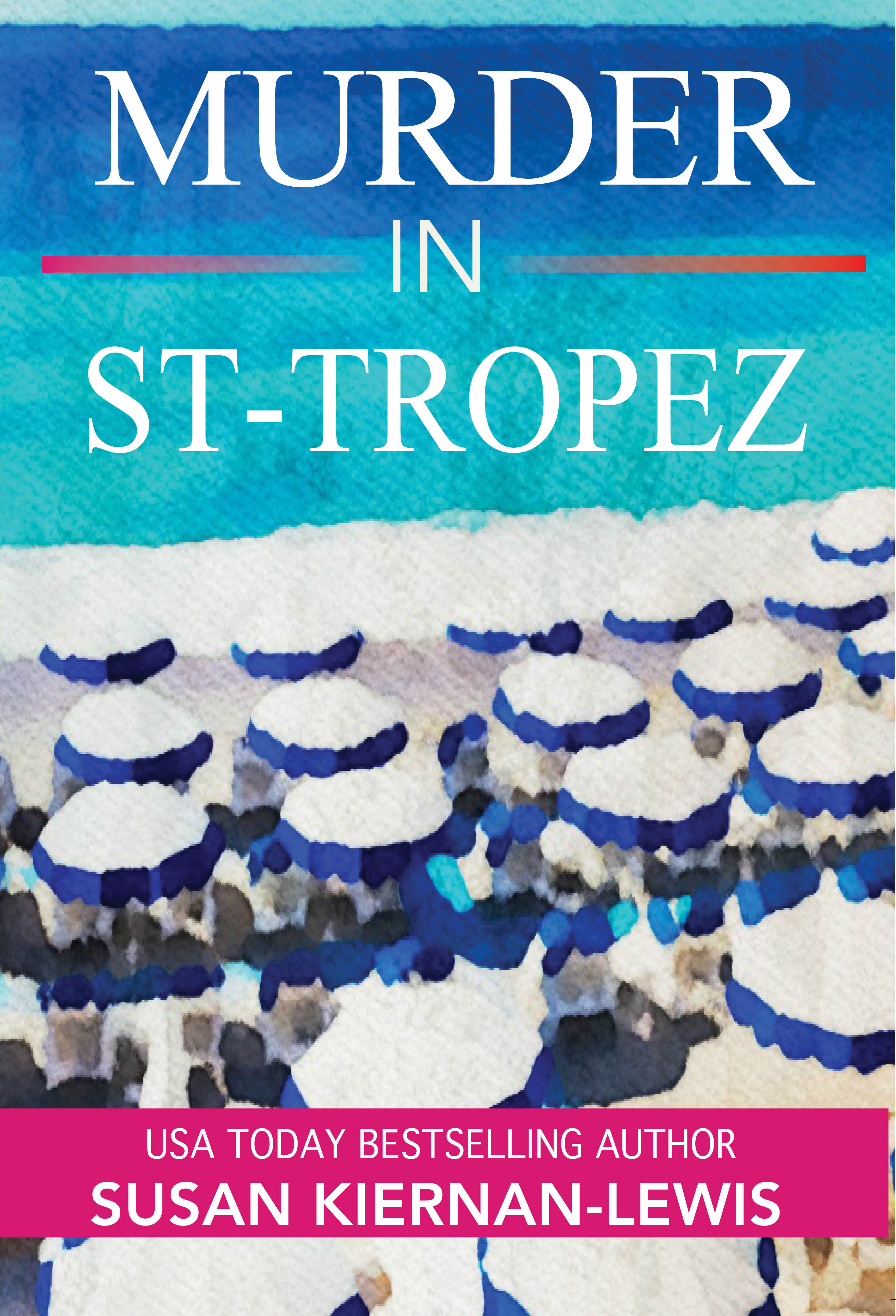 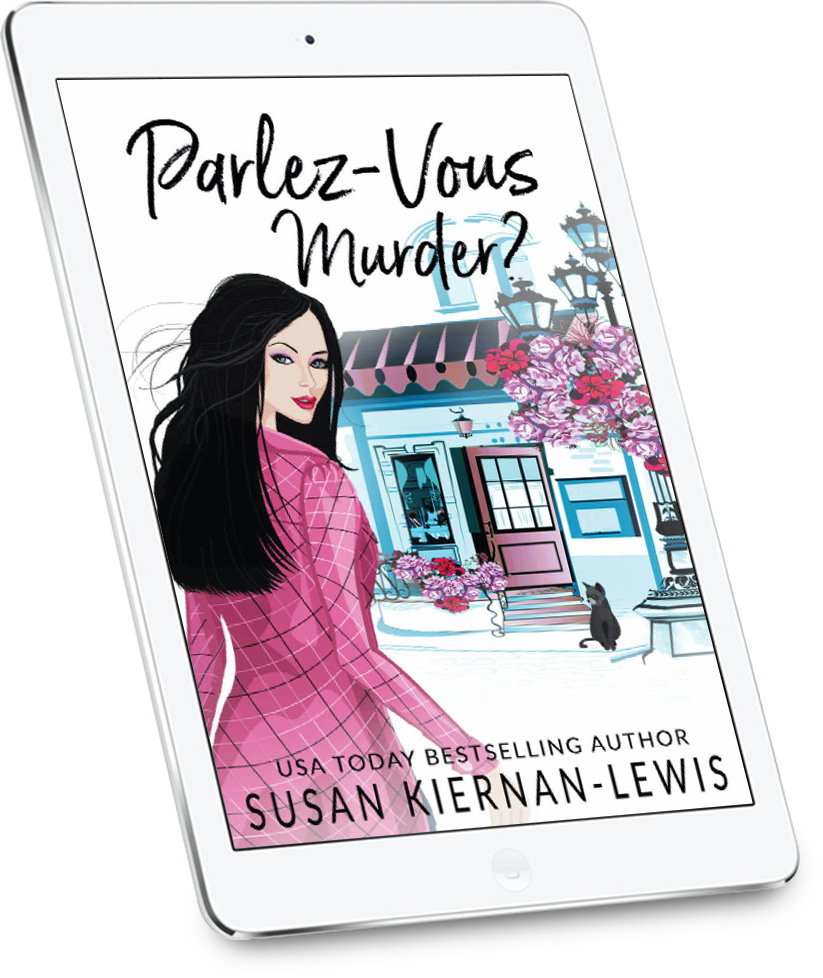 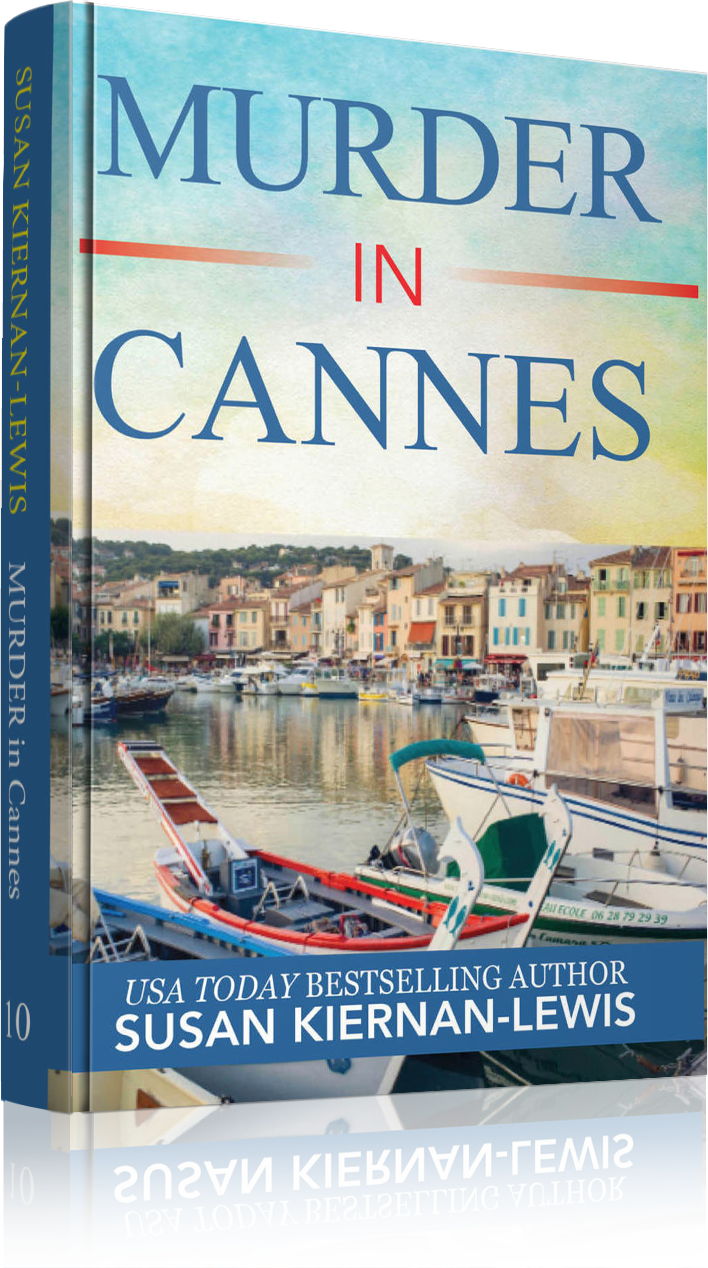 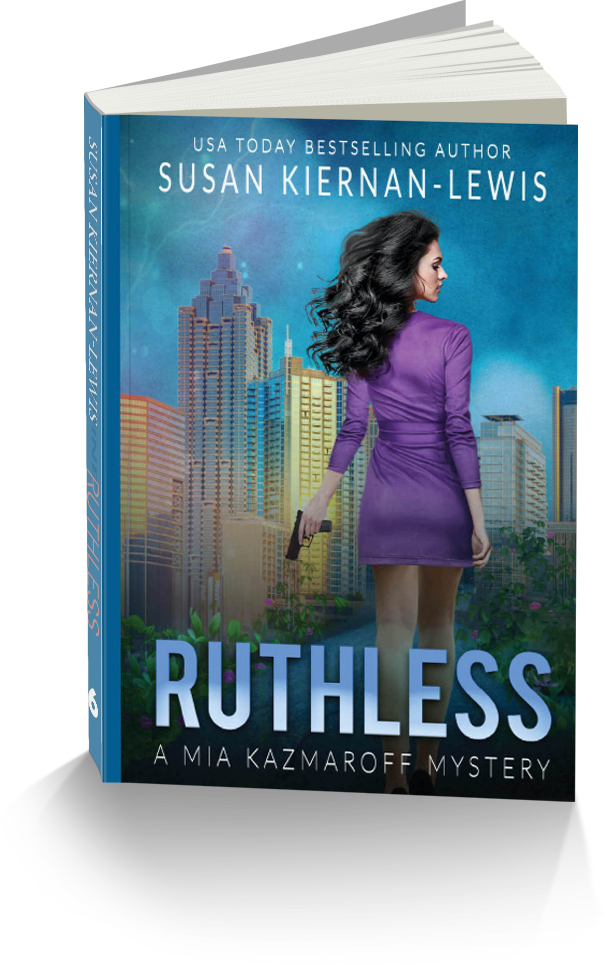 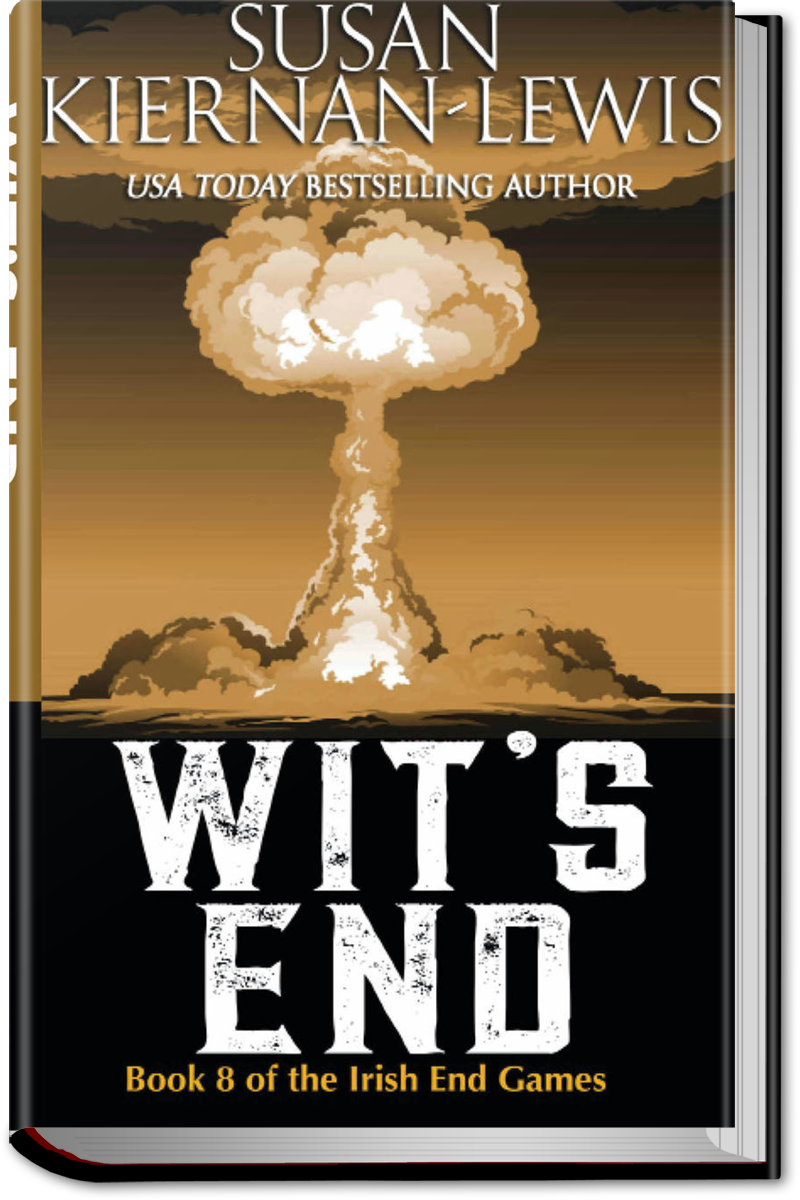 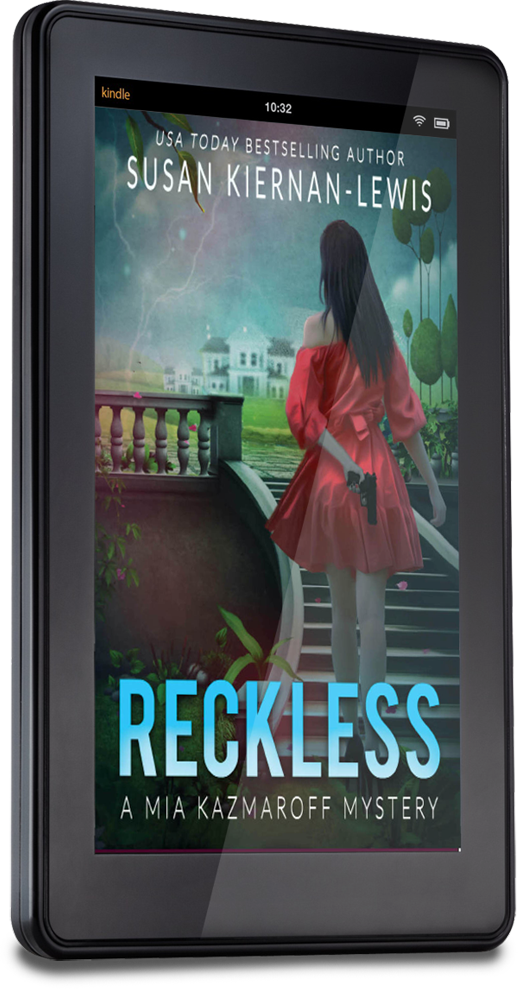 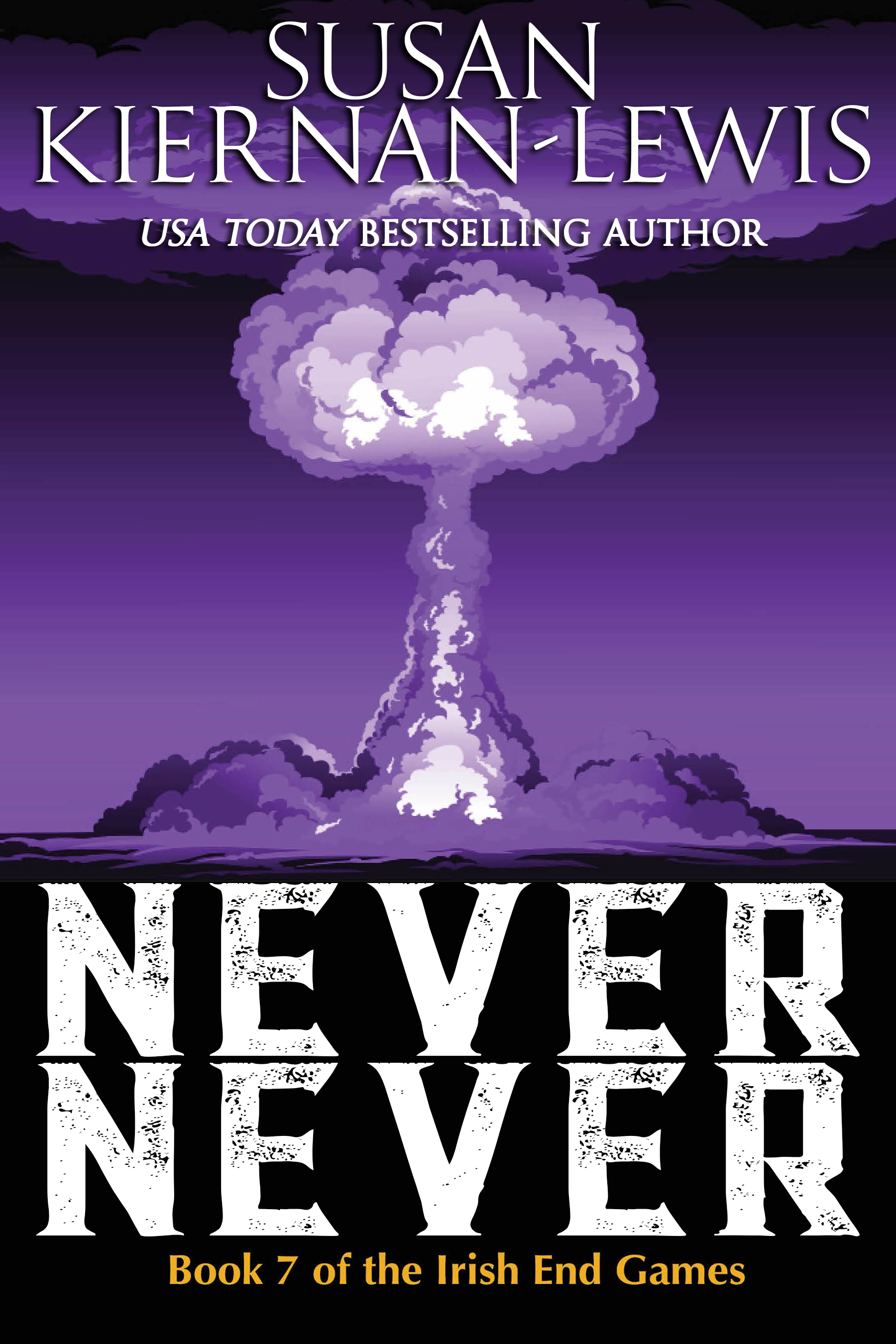 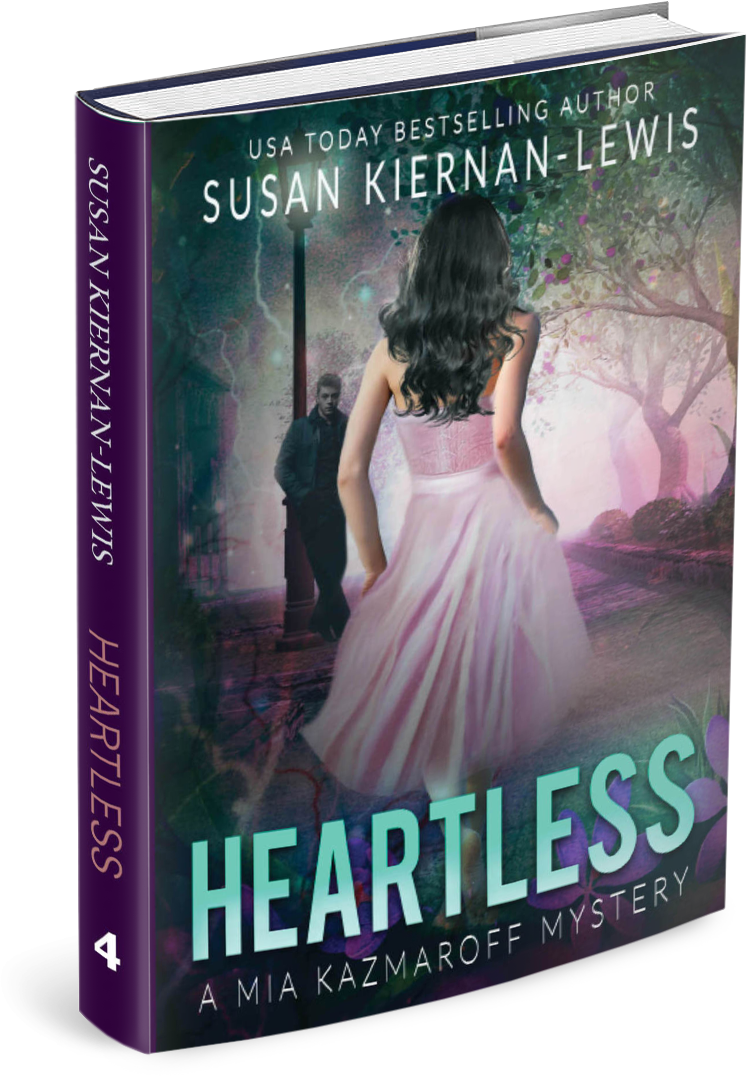