Now when I was growing up, these were called Stuffed Peppers and I didn’t love them. I do now and make them several times a month because they’re good alone, or with pasta or right out of the oven and always better the next day. And you get your veggies for the day in a very happy way. They are not hard to make and the more you make them, the more you’ll experiment with the stuffing so it’s really like a different dish every time you make it!

1 lb ground lamb or sausage
1 onion, chopped
2-3 cloves garlic, minced
1-2 slices white bread
1/3-cup milk
2/3 cup hard cheese (Parmesan is good)
2 eggs, beaten
Bread crumbs
Chicken broth
Olive oil
Cut the courgettes in half-length wise and scoop them out so they look like little hollow canoes. Put the innards in a bowl. Do the same to the eggplant. Cut the tops of the peppers and get rid of the seeds. Cut the tops of the tomatoes and scoop out their insides, too. Toss all the insides (except the peppers’) in the bowl and chop it all up.

In a large hot skillet, place all the veggies in except the tomatoes and cook until soft but not falling apart.
Take them out when they’re done and put them in a casserole or any pan you can put in the oven.

Sauté the onion. When it’s soft, add the garlic and sauté that too. Take the bread, soak it in the milk and squeeze the liquid out. Then add that to your chopped up veggie innards and bung it all in with the onions to cook about five minutes.

I transfer it all to a big bowl at this point and brown my meat and then re-combine it all in the skillet. Cook until it’s hot again and then remove from the heat, and stir in the eggs and the cheese. Fill your veggies containers waiting in the casserole—you can add the tomatoes to the casserole too and fill them. Sprinkle breadcrumbs on each and dot with olive oil or a pat of butter and fill the pan with chicken broth about an inch or less. You don’t want to cover the courgettes and they’re pretty low to the ground.

Put in a slow oven, at 325 for an hour. You might want to baste in the middle of the cooking as it’ll dry out. 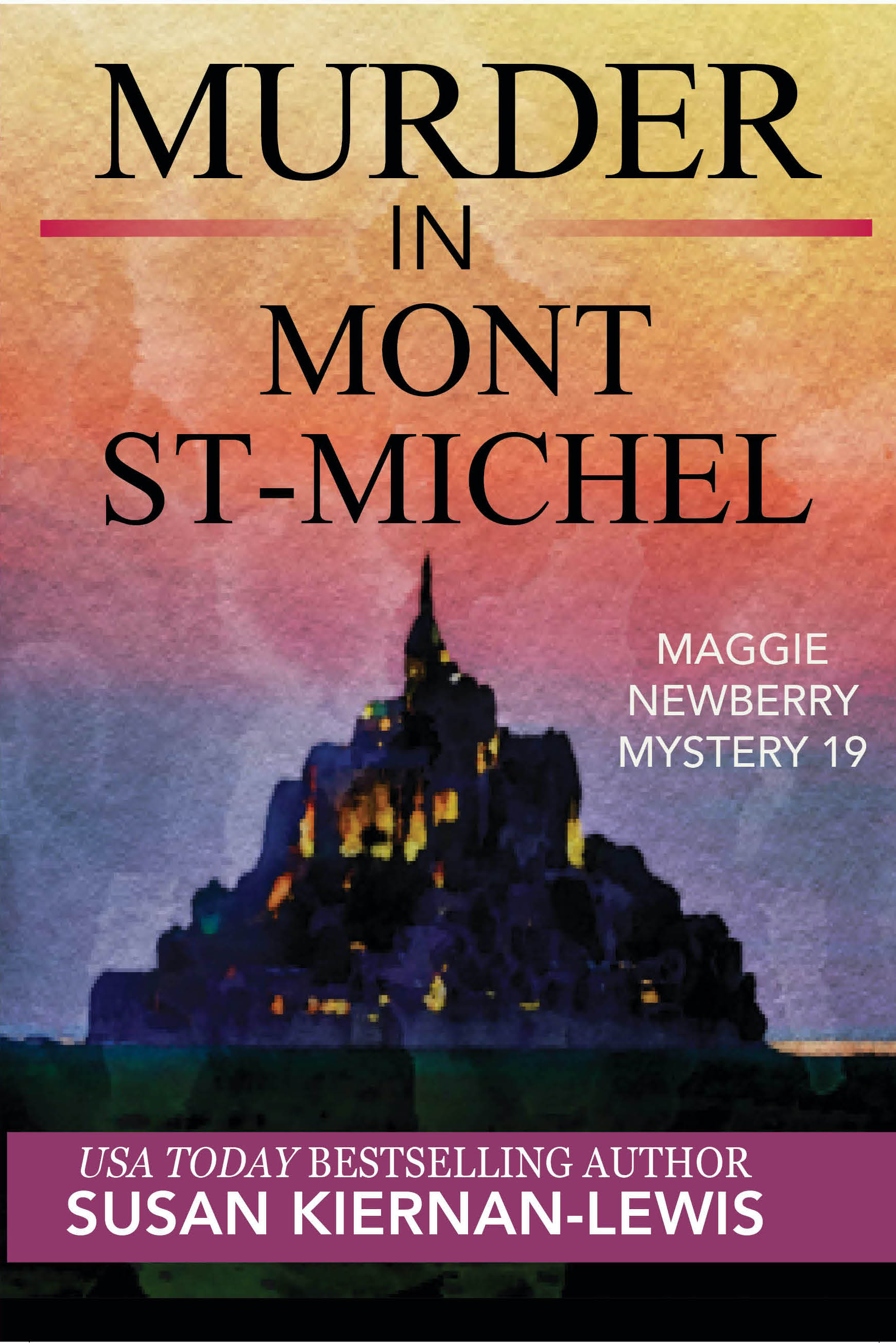 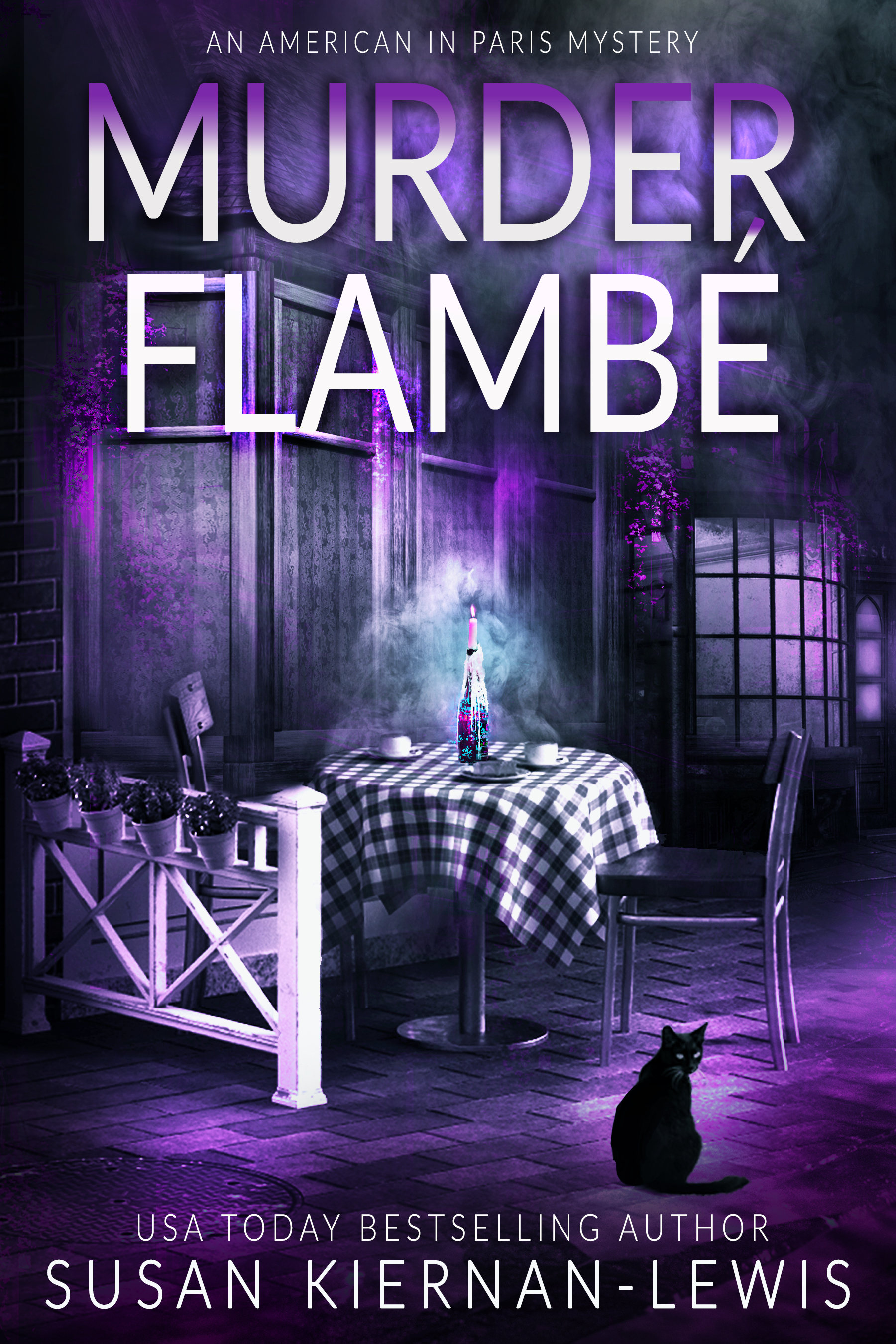 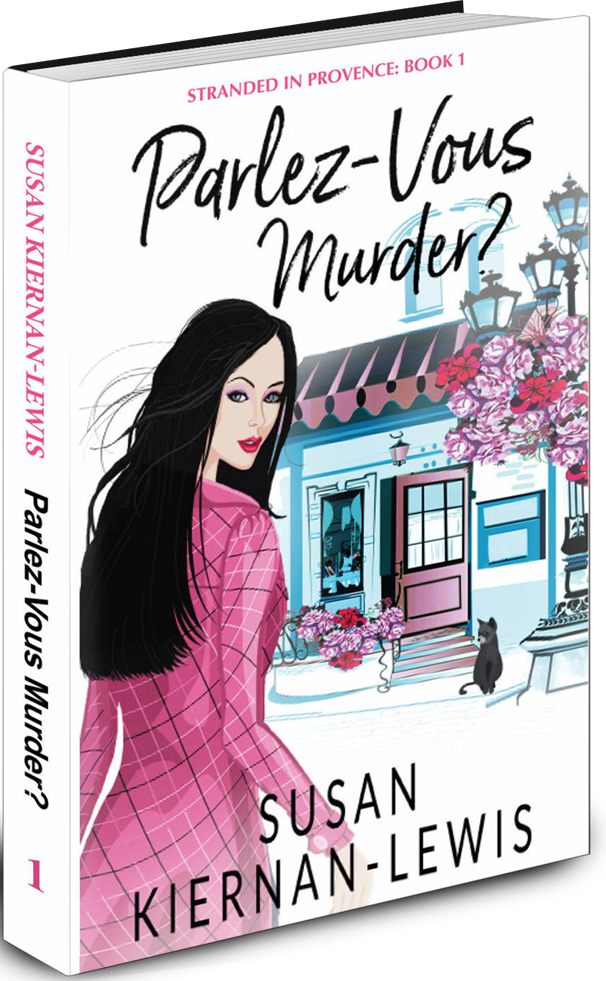 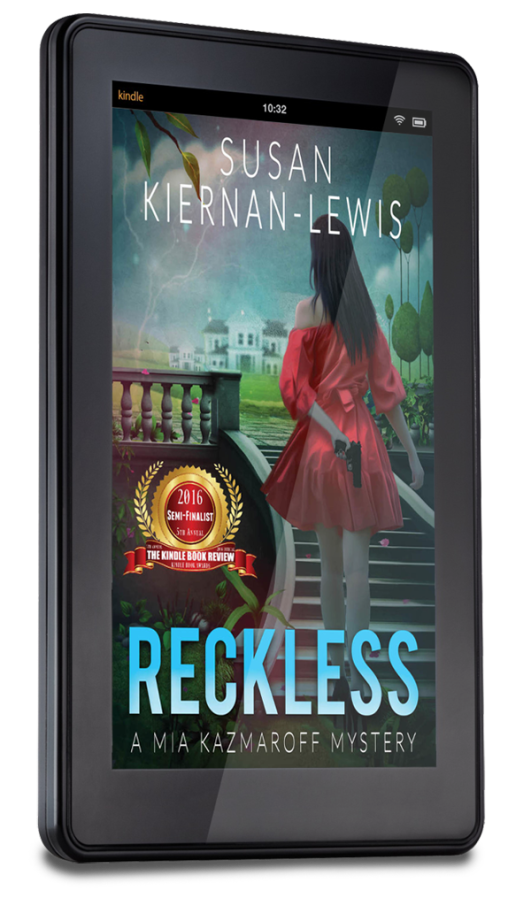